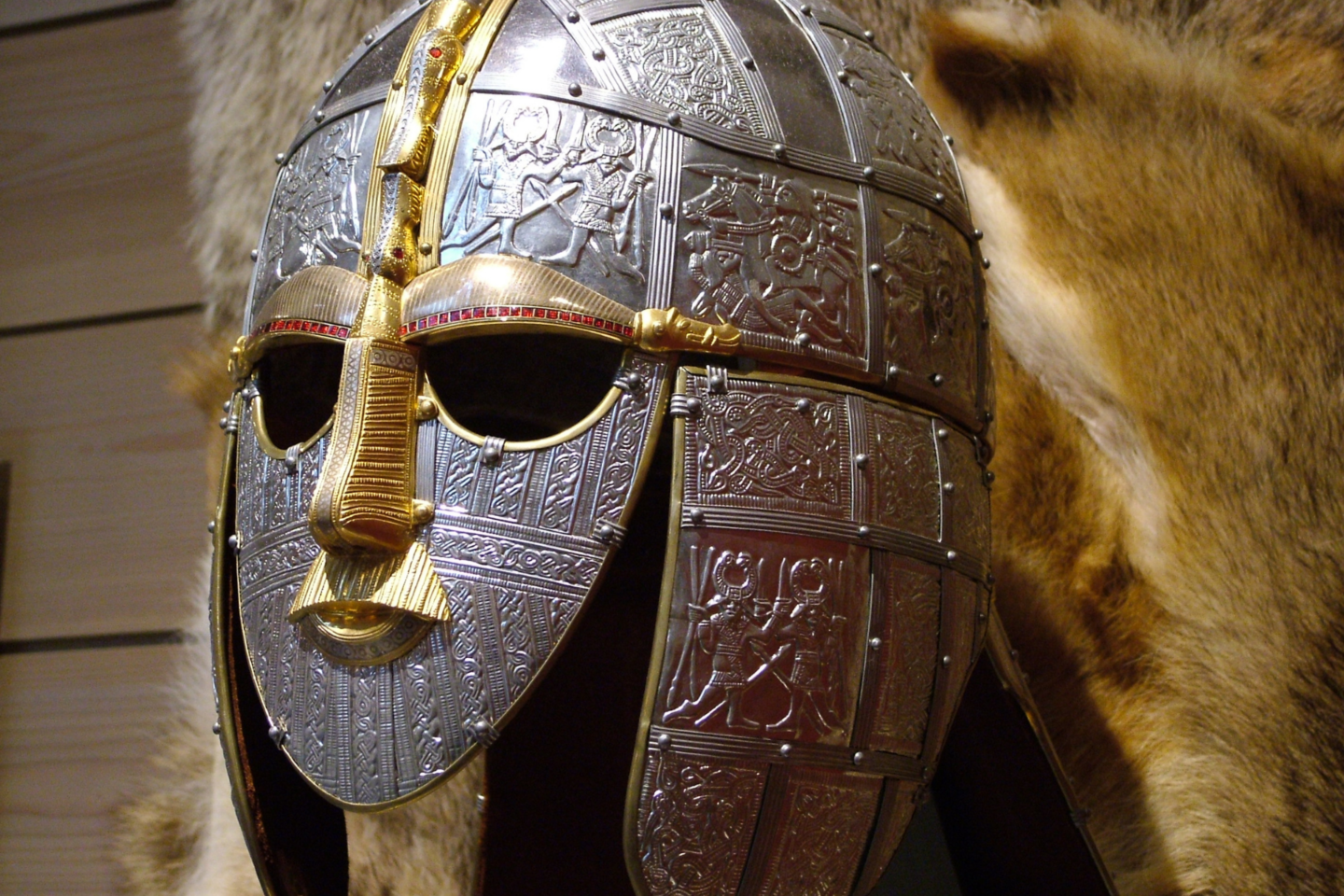 We know that the Middle Ages or the Medieval Period lasted for around 1,000 years. But how do we define the Middle Ages? Although opinions differ, this period in history is usually determined to have begun around 410 AD and ended approximately 1500 (give or take a few decades on either side).

From the Fall of Rome to the Age of Enlightenment

The year 410 AD is roughly recognised as the time in which the Romans left Britain. The Romans literally packed up and left Britain to the mercy of the Saxon Invaders. Some Romans did of course stay, for instance, those who had married and settled in Britain. But the bulk of the army retreated back to Rome, a city that was falling to the Visigoths.

Historians and philosophers of the 17th and 18th centuries quite often interpreted Roman’s abandonment of Britain as something of a watershed moment that had catastrophic repercussions for Britain. They believed that when the Romans left, they took with them civilization.

Britain was then swiftly invaded by the Saxons who ushered in a new period of British history. And the island reverted back to its pre-Roman ‘barbaric’ ways.

This hypothesis rests upon a belief that the Roman occupation of Britain was something of a glorious time for the nation. That the Romans brought with them civilization and technological advancements. In the spirit of Monty Python, we might well ask, well what did the Romans ever do for us?

Yes, they did indeed introduce irrigation, sewers, roads, underfloor heating as well as many other wonderful inventions. But when they left after 4 centuries, did they just take this all back to Rome? I hardly think so! Roman buildings, inventions and customs were still used because they were useful. Not only to the Britons but also to the Saxon invaders.

However, those historians of the 17th and 18th centuries largely advocated the theory that the Romans took civilisation back to Rome as they retreated back to Italy. They were writing during a period known as the ‘Enlightenment’. Sometimes called ‘The Age of Reason’. Enlightenment writers challenged traditional authority and taught that change in society could be made through rationalisation.

For our purposes, the important point to make is that these Enlightenment thinkers believed they were rescuing society from the dark depression and stagnant period known as the Middle Ages. To them, the Middle Ages marked the period between Roman civilisation and their own time. Their time was almost picking up where the Roman world left off.

To make the Middle Ages sound even more dismal, the term ‘Dark Ages’ appeared. This referred to the period known as the early middle ages. The term Dark Ages invokes all-sorts of imagery. Environmentally it means gloomy, depressing, bleak, and damp. We could also think about this term philosophically – a dark, gloomy, depressing, bleak outlook. People were so consumed by the darkness, that their outlook was limited. They had nothing to look forward to but the Age of Enlightenment!

The term also suggests a further feature of society – the darkness rendered society stagnant. Technological advancements halted. People forgot all that the Romans had brought, civilization and technology, retreated back to the barbarism of the Celts, our ancient ancestors who the Romans had invaded in the first century.

However, people living in the ‘Dark Ages’ would no more have perceived their own time period as dark any more than we consider our own time to be dark, gloomy and dismal. The Early Medieval era saw a period of high migration. People moved around Europe. Some were invaded by others. This was the age of the Saxons and the Vikings. Undoubtedly a terrifying time for the invadees and an exhilarating period for the invaders.

This age saw the rise of Islam. This new religion spread throughout parts of modern-day Europe. Once settled, all these invaders brought new customs, politics, technology, culture and trade to their newly acquired kingdoms. It was a period of change and the re-shaping of Europe. The Roman Empire may have collapsed, but it made room for a whole new era of political and social change.

The High Middle Ages witnessed a period of population growth. The major invasions throughout Europe and the ‘reshuffling’ had largely ceased. This period experienced a growth in culture, architecture and intellect.

From 1000 we see an explosion in writing as people explored the world around them. Theologians, poets and musicians took centre stage and entered the homes of royals and nobles as the educators of their young heirs.

However, this era was no more peaceable than in the early medieval period. 1066 saw the Battle of Hastings and a shift in English kingship. The Crusades were launched in 1095 and what followed was a series of wars sought overseas in the furthest reaches of Christendom – the Holy Land. England experienced the ‘Anarchy’ in the 1130s, 1140s and 1150s as both Queen Matilda and King Stephen (cousins) vied for the throne. From the accession of Matilda’s son, Henry II in 1154, the Plantaganet dynasty ruled England until the death of Richard III in 1485.

As Europe moved closer to the Reformation and the period of Enlightenment, the Middle Ages came to a close. The Black Death swept through Europe from 1347 to 1351 and claimed between a third and half of the population. Villages were deserted, families destroyed and the lack of labourers led to an increase in demand for peasants to work the land.

1381 saw a Peasant’s Revolt in England as the lower classes demanded fairer wages for their hard-earned labours. The Civil War, known as the Wars of the Roses, and the 100 Years War with France dominated English politics in the 14th and 15th centuries. These conflicts shaped the face of England and saw the country through to the coronation of Henry VII and the establishment of the Tudor Dynasty.

1485 saw the Battle of Bosworth as Henry Tudor snatched the crown of England from the dead Richard III. He was the final Yorkist and significantly, the last Plantagenet king. The establishment of the Tudor dynasty and the demise of the York dynasty is often seen as marking the end of the Middle Ages as a new era dawned. However, this can only be applied to devising time in English history, as the coronation of Henry VII had no impact on the division of time in other countries.

In summary, the Middle Ages were far from dark, dismal, and a stop-gap between the Fall of Rome and the age of Enlightenment. For those that lived through this period in history, life was tough, eventful and just as exciting for them as our time is for us! There was nothing ‘middle’ or indeed ‘dark’ about it.

I hope you enjoyed this post and that I hopefully answered the question, “How Do We Define the Middle Ages?”