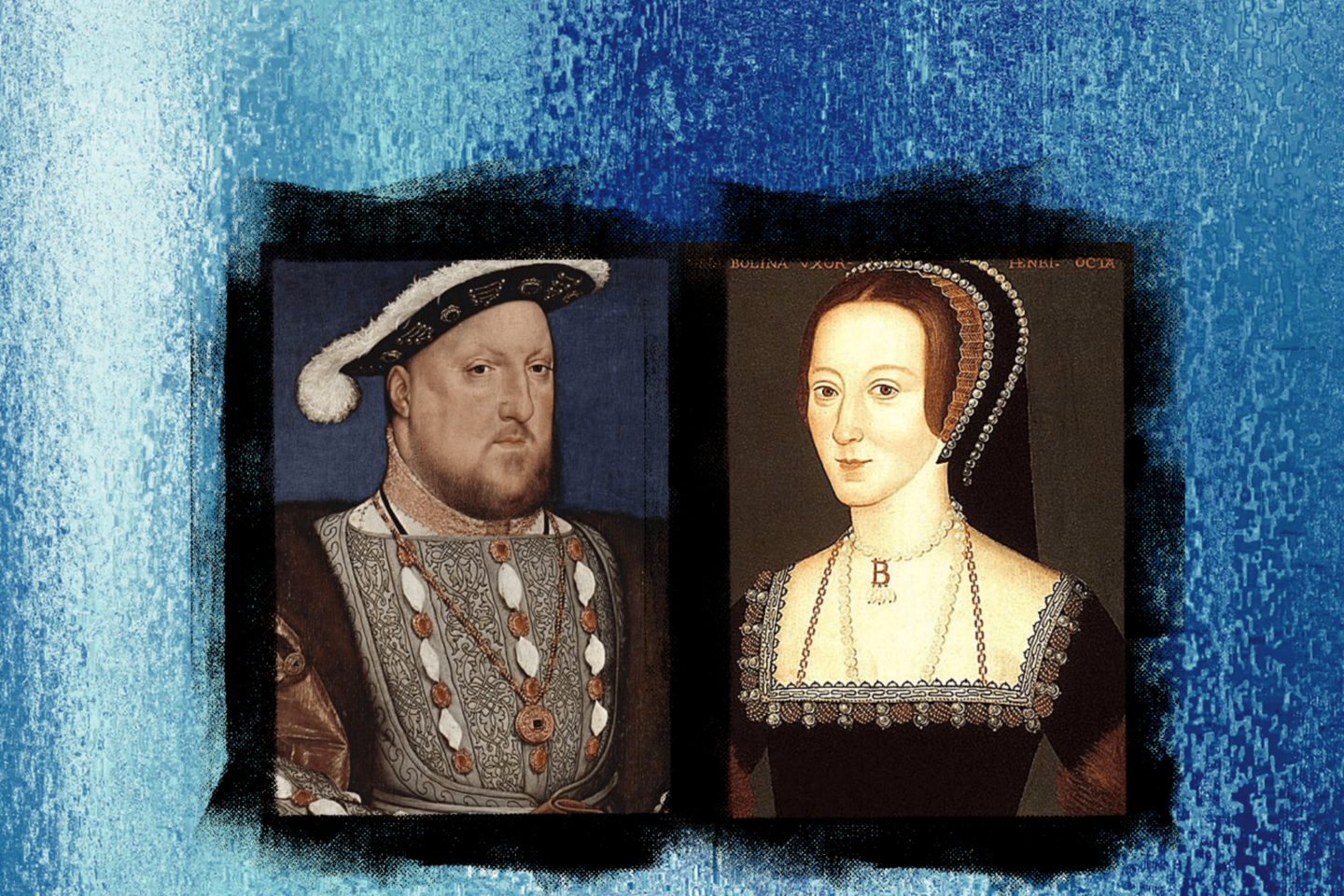 One of the most complicated subjects I have taught is English Reformation. It is quite often difficult to explain just what was the English Reformation. Was it solely religious? Or was it caused by Henry’s desire for a divorce? How long did it take? And was Henry VIII really a converted Protestant? In this post, we start to address some of these questions. And we will focus here on the issue of divorce.

What was the English Reformation?

The English Reformation was a series of reforms during the 1530s. The aim of the king, government and landed classes in this endeavour was to reduce the political and religious power of the Late Medieval Church. This determination of theirs was given urgency by Henry’s inability to secure an annulment from the Pope for his marriage to Catherine of Aragon.

The Reformation in England happened in 2 parts:

Most importantly, the English Reformation was not a specific event that can be given a precise date. Rather it was a long process. This process took place over the reigns of the Tudor Monarchs in the 16th century.

First of all, let’s consider Henry VIII and his role in the English Reformation. Focusing on the issue of his divorce.

At the beginning of his reign which began in 1509, Henry VIII was noted as a particularly pious king. In 1520, a German monk turned Catholic critic, Luther wrote a damning book of Catholicism. The book was entitled De Captivate Babylonica. In this tract, Luther attacked the sacraments and some of the fundamentals of Catholic belief.

Henry VIII responded vehemently with his own book entitled Assertio Septem Sacramentorus – A Defence of the 7 Sacraments. This defence of Catholicism was part of Henry’s ploy to persuade the Pope to award him a title befitting a good Christian Prince. In October 1521, Henry’s wish came true and Pope Leo X bestowed upon him the title Defender of the Faith in recognition of his repudiation of Luther.

It is interesting that this is a title Henry passed down to his descendants, even today! This is a title that declares them as defenders of a branch of Christianity to which they are arch-opponents.

Henry and Catherine of Aragon

Henry had been married to Catherine of Aragon since June 1509. At this time, Catherine was the widow of Henry’s elder brother, Arthur who had died in 1502. Catherine was the daughter of Ferdinand II of Aragon and Isabella I of Castile. Together, her parents ruled much of modern-day Spain. They ruled the 16th-century superpower. Henry VII, Henry VIII’s father understood the importance of this alliance and thus persuaded his son to marry Arthur’s widow. Catherine vowed she and Arthur did not consummate their marriage during their short 5 months marriage. There could be some truth to her assertion – the pair were, both inexperienced teenagers. Furthermore, Catherine was not pregnant. Indeed, contemporaries expected her to become pregnant if they had consummated the marriage.

By the mid-1520s, Henry was becoming tired with his wife who was 6 years his senior. She had produced only a surviving daughter, Mary along with a string of stillbirths, miscarriages and a number of children who lived but a short time. What Henry really needed was a son to continue the dynasty. Perhaps this insistence of having a son had come from his father. Henry VIII was ‘a spare son’, his elder brother Arthur was intended to be king. The example of Arthur’s death illustrated just how fragile a lineage was. Had Henry VIII been born a girl, his father would have been forced to pass his kingdom on to a daughter, married to (perhaps) a foreign prince. The Tudor name would have diminished. In 1525 with his only legitimate child a daughter, Henry VIII had serious reasons for concern.

By 1525, Henry begins to lose interest in his marriage. He was convinced his marriage unlawful and that God was punishing him. This was evident because of his lack of a son.

His argument was that the Pope unable to give such dispensations for his marriage to Catherine. The couple had to be granted such a dispensation because Catherine had been married to Henry’s brother.

Henry pointed to one Biblical passage to support his argument – Leviticus 20:21:

If a man marries his brother’s wife, it is an act of impurity; he has dishonored his brother. They will be childless.

In 1527 Henry’s attempts to divorce Catherine begin. Henry appeals to Pope Clement VII. Such an appeal was a perfectly common one and, quite often, such requests were granted by the Papacy. However, his request is denied, undoubtedly because of the sensitive diplomatic situation.

Charles V was the Holy Roman Emperor. He was also Catherine’s nephew and had huge political influence, even over the Pope. Charles would not allow the divorce out of family pride. Furthermore, he advocated the sacredness of marriage. Problems worsened for Henry when the Pope was effectively the prisoner of Charles following the Sack of Rome 1527. To try and navigate his way around this problem, Henry asks Catherine to retire to a nunnery, but she refuses.

Many people suggest Henry wanted a divorce from Catherine so he could marry Anne Boleyn. I would argue that had Anne not been on the scene, Henry would still have wanted a divorce. Henry would not have put his kingdom in jeopardy for the sake of a woman. What Henry really wanted was a son.

By the latter years of the 1520s, it was common knowledge that Henry had taken a serious fancy to Anne Boleyn, and it was becoming clear that she was not merely another one of his mistresses. Henry wanted to marry Anne, whom he thought had a good chance of giving him a legitimate son.

Yet this was also problematic. Henry was attempting to divorce Catherine on grounds of Leviticus, but then marry the sister of his former mistress! (Henry had been intimate with Anne’s sister Mary). This weakened his moral case at home and abroad.

The Break from Rome

Henry decided the only way to achieve his desire of divorcing Catherine was by denying the Pope authority in such matters. Henry went so far as to establish his own ecclesiastical council to determine whether or not Henry’s marriage to Catherine was lawful.

In doing so, Henry made himself the head of his own Church in England.

It seems Henry really was pricked in conscience. There is no reason to believe that he actually believed his marriage was unlawful and that God was punishing him by withholding sons. Catherine however, was not persuaded by Henry’s conviction.

In 1533, Henry finally got his way and his marriage to Catherine was declared annulled by his new Archbishop of Canterbury, Thomas Cranmer. Cranmer was a keen reformist and willing to give Henry what he wanted.

Henry and Anne were immediately married and their marriage was declared legitimate (only 5 days following his divorce) by Cranmer. A pregnancy soon followed.

And so we have explored one mere aspect of the English Reformation – Henry’s desire for a legitimate son and heir.

Next, we explore the religious aspect of the English Reformation.

The History Today website includes a wealth of information on Henry VIII and the English Reformation.